National ‘Caring For Children’ award made posthumously to Marvin Domsky 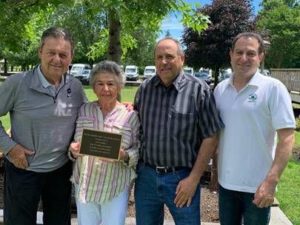 Shown are, from left, Henry M. Skier, president of AMSkier, who presented the award; Carole Domsky, the wife of Marvin; Sam Domsky, a son of Marvin; and Andrew Yankowitz, director and owner of Tall Pines Day Camp.

After a lifetime of dedication to creating, owning and directing camps for children and young adults, Marvin Domsky, of Margate, the founder and developer of the former Willow Grove Day Camp and the Tall Pines Day Camp in Williamstown, has been honored posthumously with the prestigious National Caring for Children Award, given by AMSkier Insurance in Hawley, Pennsylvania.

A 1952 graduate of West Chester State Teachers College (now West Chester University) and then a physical education teacher at Germantown High School in the Philadelphia School District, Domsky achieved his dream of owning a camp by buying what was previously a bungalow colony and building Willow Grove Day Camp from scratch. For over 60 years beginning in 1955, Domsky, with the help of his wife, Carole, and with the Zeitz family, owned and ran one of the most successful and respected day camps in the Philadelphia area. 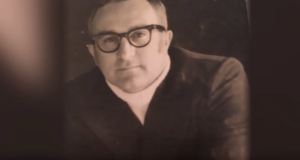 “If you were to look in the dictionary under ‘summer camp,’ Marvin Domsky’s name would be front and center,” noted Henry Skier, president of AMSkier Insurance. “His infectious enthusiasm and passion for Camp can only be matched by the memories his camps created for countless children and young adults across the Mid-Atlantic and beyond.”

Not content with “merely” running Willow Grove Day Camp, Domsky identified a recreational vehicle campground and chicken farm in Monroe Township, Gloucester County, as an optimal site for his next venture, Tall Pines Day Camp. In 1996, Tall Pines Day Camp opened its gates and will celebrate its 25th year in 2020.

“One of the reasons Tall Pines Camp and Willow Grove Day Camp are, and were, big successes is because people were so drawn to Marvin,” said Domsky’s cousin and owner/director of Tall Pines Day Camp, Andrew Yankowitz. “Today, Tall Pines Day Camp is renowned for being one of the premier day camps in the Delaware Valley with kids coming from Philadelphia, Atlantic, Camden, Burlington and Gloucester counties.”

In 2009 Marvin was honored as a Legend of Camping by the American Camp Association in recognition of his leadership in, and service to, the profession of camping. He wrote and published two books, “My 65 Years in Camping,” and “The Nitty Gritty of Private Camps Surviving.”

The Caring for Children Award was established by AMSkier Insurance to recognize camp owners, directors and leaders whose achievements reflect their dedication to provide safe environments for thousands of children and young adults, and whose work has brought pride to themselves, to their families and to the camp community they serve.

In 2015, as a part of our In My Wildest Dreams interview series, AMSkier Insurance set out to interview Marvin Domsky, who always had big dreams, and set out to make them a reality. View the interview below. 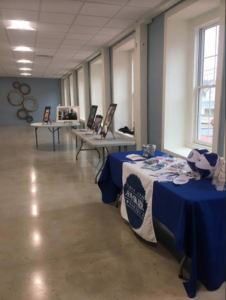 For the second year – The Wayne County Arts Alliance along with the sponsorship of AMSkier Insurance would like to invite our community to enjoy and celebrate the creative spirit of our youth.

Artworks by students from Wallenpaupack, Wayne Highlands, and Western Wayne schools will be on display at the Dorflinger Factory Museum at Rt. 6 and Elizabeth St. in White Mills, PA.  Come join in the celebration on Friday, April 5th from  6 - 8 pm and Saturday, April 6th and Sunday, April 7th from 11 am - 5 pm.

Ellen Silberlicht, the chairperson of this event believes, “The Arts play a strong part in the development of our children along with keeping them engaged in healthy activities.  They are the future of our community, engaging their creative spirit will certainly move us all forward.  Giving these young artists an audience acknowledges their hard work, just as attending a sports function supports those players.”

AMSkier Insurance has generously sponsored this show and will be providing awards to the most outstanding artworks to be judged by several of our local talented working artists.  There will also be an opportunity for the public to vote for the People’s Choice award.  Please come out and see what our youth creates with a pen, paper, paint, clay, and other materials.  Each person has their own way of seeing and expressing themselves.  Guaranteed, you will see some incredible artwork from our local students! 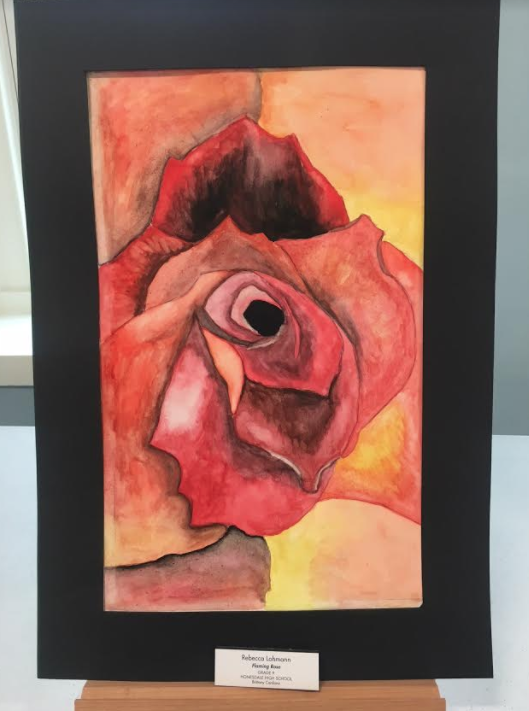 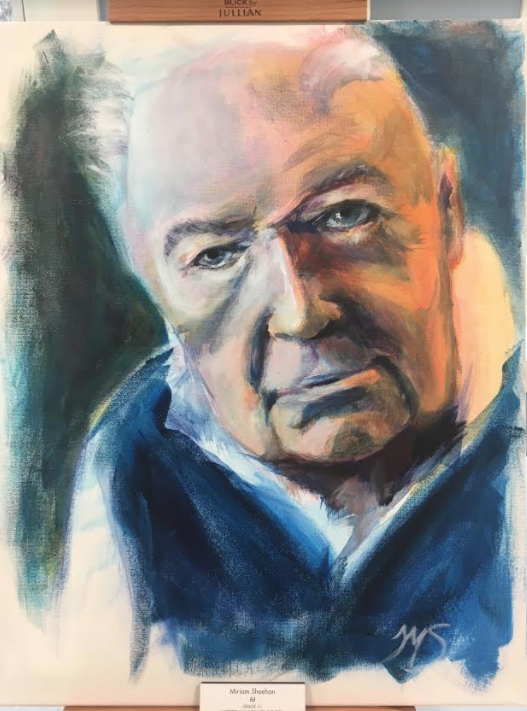 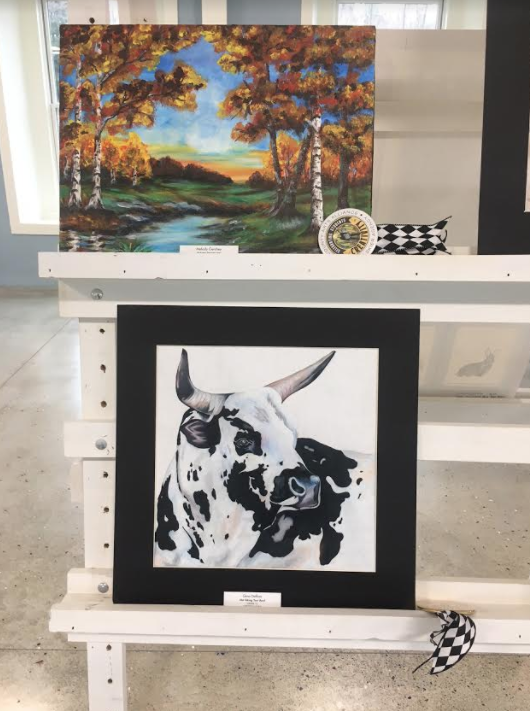 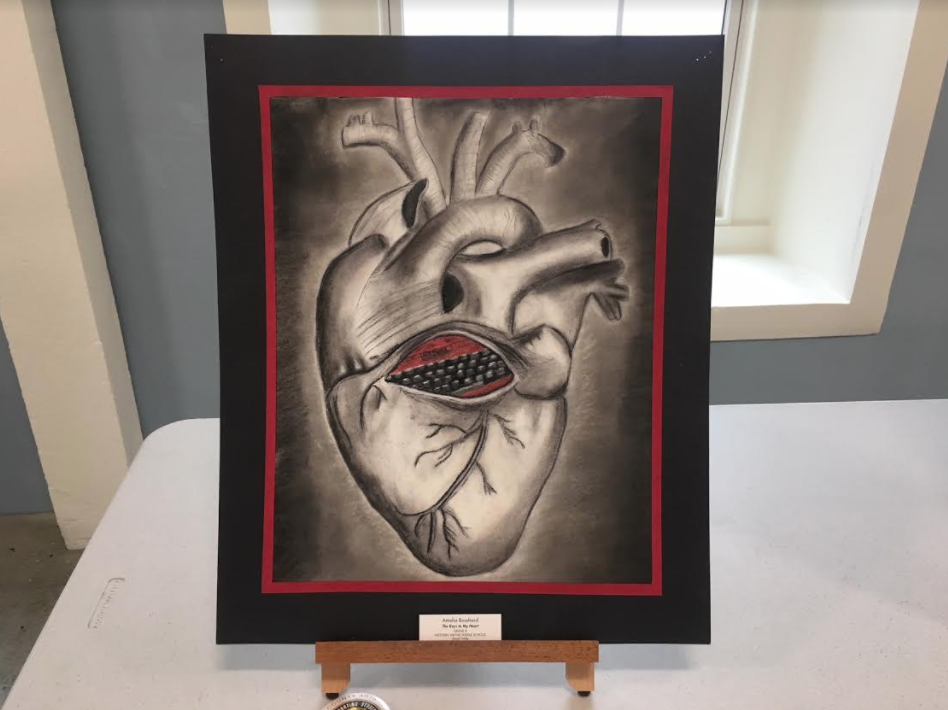 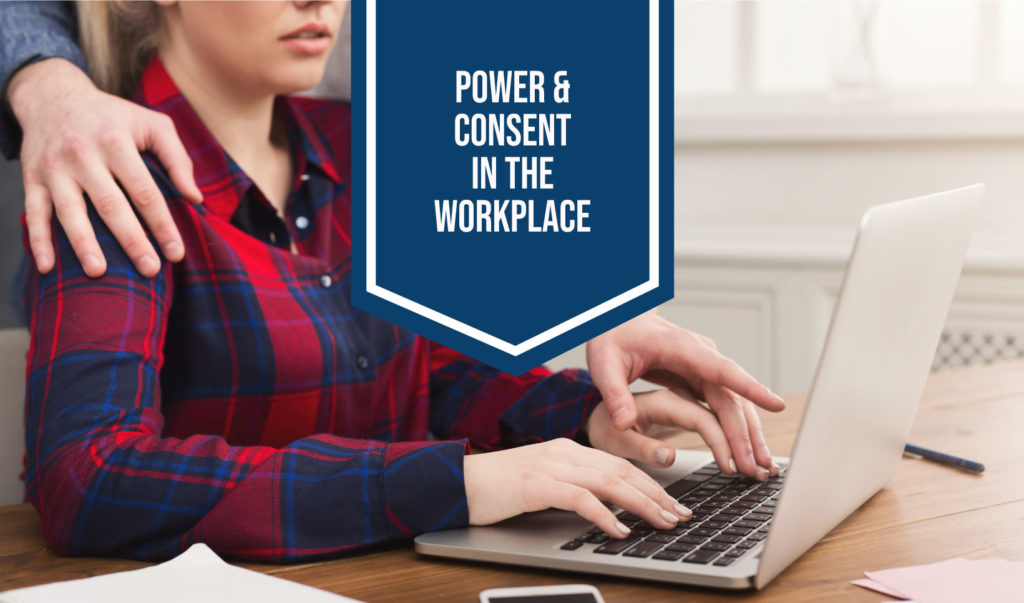 April 2019 marks the official 18th anniversary of Sexual Assault Awareness Month. Of particular interest this year is a reexamination of the concept of consent. Although workplace relationships are often harmless, this is not the case when one partner has authority over the working conditions of the other. Power dynamics can muddy the idea of consent, and the line between well-intentioned flirting and sexual harassment can be awfully thin.

Remember that in order for consent to sexual contact to be meaningful it must be free from coercion. Almost by definition, there will exist some form of coercion whenever there is interaction between a boss and his or her subordinate. In fact, many businesses prohibit such relationships, or, if allowed, require full disclosure by the participating parties and the actual signing of documents acknowledging that the relationship is not in any way the result of coercion in any form.

The workplace environment can go sour very quickly when the sexual relationship stops but the employment relationship continues. The fallout from such relationships can have a ripple effect on their entire workplace network. Sexual relations between co-workers or supervisors can and do make it more difficult for them to seek help from friends and advisors.

If you see the potential for romantic relationships to wreak havoc in your workplace, Employment Practices Liability Insurance may be helpful in protecting your business against allegations of sexual harassment and other workplace transgressions. If you’re interested in learning more about EPLI insurance, give us a call at (570) 226-4571. 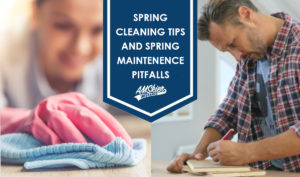 Spring is here and for many of us, it’s time to begin spring cleaning projects of all kinds. No matter what is on your agenda for this spring and summer, there are a few things that should be on your checklist every year. Learn some tips to increase the longevity of your property and avoid pitfalls that typically get overlooked.

Spring cleaning can be overwhelming. It’s important to work smarter by making a checklist, break down each room, and make sure you have the proper tools and cleaning supplies. A bathroom is going to need a different plan than your living room.

One of the biggest steps of spring cleaning is to get rid of useless clutter and junk.  It’s best to decide what things to keep and what to get rid of while your stuff is being moved around and searched through.  To do this, divide your things into four simple categories like trash, give away/sell, storage and put away.

It’s important to always keep your refrigerator clean and tidy. Doing so will help keep your food safe, so this should be done year-round. Salt and soda water are an effective combination to help clean any messes that might be left over. Also, make sure you clear out the coils on the back of the fridge to help keep its longevity.

Poor or improper drainage can cause water damage to your home. Check for loose and leaky gutters and ensure downspouts are positioned to drain away from your home’s foundation. Clear debris from all gutters and downspouts.

Your roof is your home’s primary defense against the elements. Visually inspect the roof, look for signs of warping, as well as cracking and loose shingle or tiles. Examine flashing around chimneys, skylights, and vents. Damaged covering and flashing should be replaced. For roof areas too high to inspect from the ground, hire a licensed roofer to perform the inspection and make necessary repairs.

Cold weather can cause seals around windows and doors to loosen, harden and crack. Inspect these areas for damage and make repairs as needed. This will help reduce summer cooling costs and keep water out of your home.

No one wants to be caught in the dog days of summer without air conditioning. It’s a good idea to have your home’s cooling system checked yearly, about one month prior to regular summer usage.

This is an easy and potentially lifesaving task. Take time now to change the batteries in all your home’s smoke detectors. Better safe than sorry.

When you think about everything that goes down the kitchen sink, a good yearly cleaning for the disposal is in order. Simply feed a tray of ice cubes through it while running cold water. 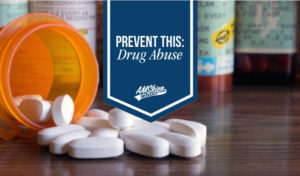 Addiction is a struggle that many families in America must deal with and unfortunately, a percentage of those addicts are teenagers.

It’s hard to tell with a teenager if there is a problem mostly because it’s already a very volatile age to being with. Dealing with the trials and tribulations of high school friendships, romances, worst of all hormones, all while trying to gain their own self-identity. Some of these teens take these situations very hard and have yet to build up proper coping mechanisms. This, in turn, leads some teens to other ways of escaping how they feel and one of those ways is turn painkillers.

Here are things to look for to notice if a teenager may be having a substance abuse problem:

For more information on substance abuse please check out https://www.drugabuse.gov/publications/media-guide/science-drug-use-addiction-basics
And if you are facing the issue of someone who is abusing drugs but don’t know what to say or how to handle it you can look at this site: https://drugabuse.com/opiates/hotlines/
This has hotline numbers with dedicated respondents who will help talk you through what you should do or help you get in contact with a local treatment center that would be able to assist you.