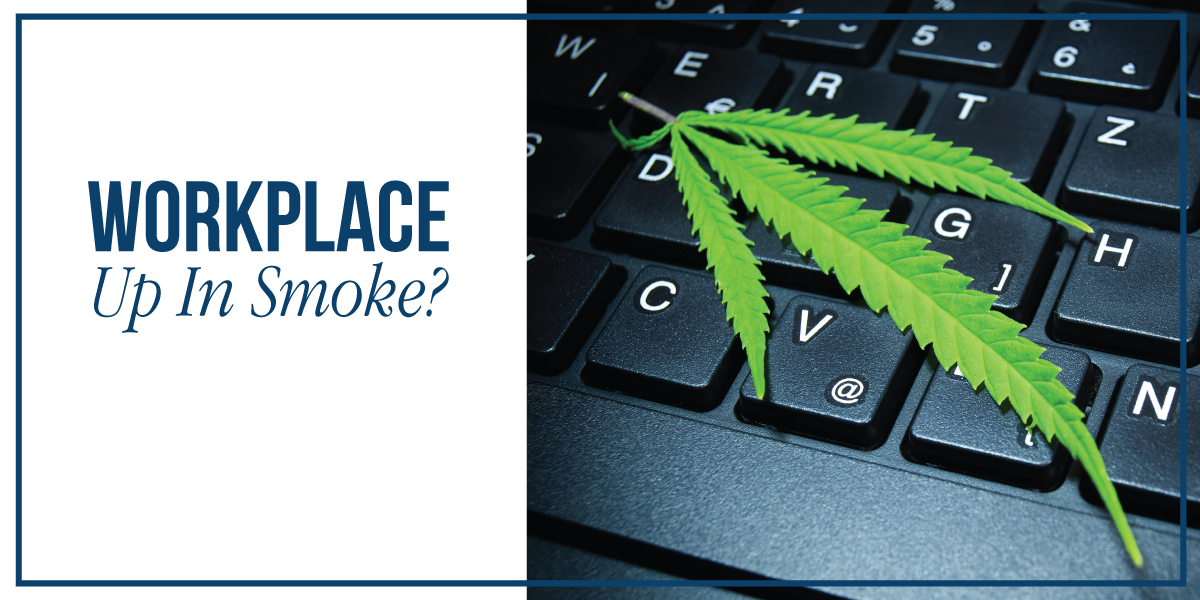 The Grass Is Always Greener

Do Medical and Recreational Marijuana Laws Send Your Workplace Rules Up In Smoke?

All Employers prohibit to some degree the use of “controlled substances” (i.e. drugs) on campus, (and some even while away from work) unless in accordance with a lawful prescription. But what if the prescription is for medical marijuana? Can employers continue to forbid the use of a substance that is prescribed in accordance with law? And what about those states that have legalized marijuana for recreational use? Can you ban your staff from using a perfectly legal substance?

The answer to this one is easy: An employer can prohibit its employees from using (or doing) much of what is otherwise legal. For example, most employers prohibit the use of alcohol while on company premises. Some religious organizations may not allow staff to eat non-kosher food while on a day off. All of this is one hundred percent allowable, and recreational marijuana laws do not change this fact.

The answer to this question is, for the time being, fairly clear-cut. Most state medical marijuana laws DO NOT themselves require an employer to accommodate a staff member’s drug use (current exceptions are Arizona, Delaware, and Minnesota, which allow an employer to take action only if it can demonstrate impairment during work hours). Similarly, for now, at least, the Americans With Disabilities Act does NOT protect those who use marijuana, which remains an illegal, Schedule 1 (most restricted) controlled substance under federal law, a situation that is unlikely to change in the foreseeable future (Although the Department of Justice had previously stated specifically that it will not prosecute the cultivation, sale or use of marijuana that complies with state law, that statement has been rescinded, and marijuana remains a Schedule 1 drug).

Keep in mind, however, that states have their own version of the ADA. And while most mirror the language of the ADA, we know that states are free to impose greater restrictions on employers (and greater protections for employees) than federal law. To date, no state Human Relations Commission, nor any court, has taken that position. Yet cases involving this very issue are being litigated across the country, and a court could rule that those using medical marijuana in accordance with a lawful prescription are protected.

Nevertheless, until that time arrives, employers remain free to prohibit their employees from using marijuana under any circumstances, whether on or off duty.

We'd Love To Hear From You!

AMSkier Camp clients already receive these articles and much more.